Well, it’s been a little bit of a busy year! So many clients, so many stories and there’s no sign of it slowing down any! I so love this job and the people that I get to create images with.

Over the past few years, I haven’t entered awards as I’m one of only a handful of qualified judges in the country. I absolutely love being a judge – it’s utterly exhilarating  to see images from around the world and to be part of a panel of elite photographers that score them and determine who will win. A lot of pressure but an amazing thing to do – particularly as I get to sit alongside photographers who I have admired throughout my career!

The only problem with being a judge? You can’t enter the competition – something I’ve always enjoyed doing.

This year, however, I thought I’d test myself once more and see if I can still do it! So I took a year out of judging for the Master Photographers Association (the MPA), brushed off my printing and finishing skills and entered some images.

Well, it turns out, I can still do it (**breaths a huge sigh of relief!**) and we have done rather well: numerous Merits, 9 Awards Of Excellence and 2 National Titles at the Master Photographer’s Association Awards.

If you put this into the context that we’re competing with the very best photographers in the world, you’ll understand why we’re so thrilled to have won so many awards (though we may need a bigger shelf for the trophies!)

This image of Alex Bellini, who is an absolute legend: an explorer and an author, a coach and an all-round nice guy. He came in for some images earlier this year and little did we know that the pictures we created would turn out so well! Those eyes just drill right through to your soul! An incredible shoot with an incredible guy! 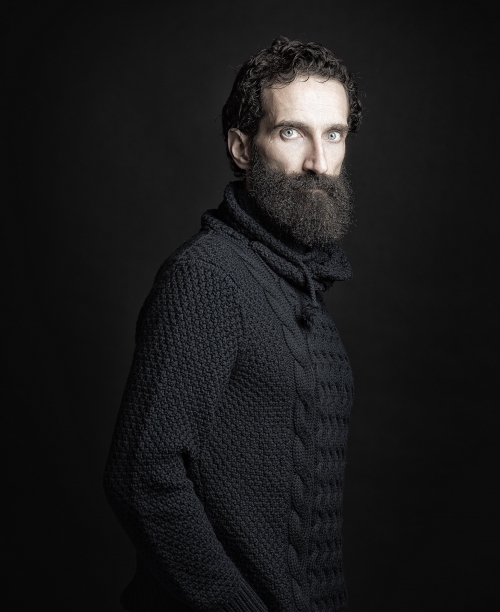 This shot was actually taken for Sarah, my wife, as a birthday present. Jake and I spent a happy hour desperately trying to persuade our errant dog, Rufus (a working cocker spaniel) to sit still and look at the camera. I don’t think we took more than three images and this was by far the strongest. Still, you don’t need more than one image and a beautiful frame of this image sits on living room wall. We might need to get a copy for the studio now as well! 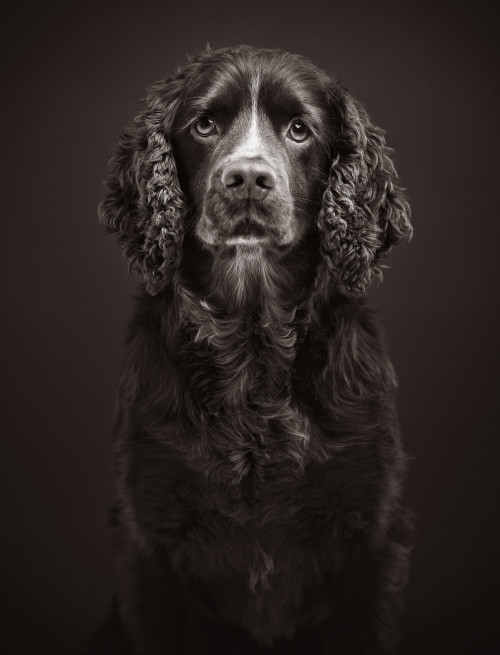 Not only did we win two of the top UK titles, but we also won an additional six Awards Of Excellence! It’s been a pretty incredible year!

This beautiful image was created for Sassy and Co in High Wycombe. I’ve always loved working with the team there as every time we get together, we create the most beautiful pictures (and we laugh so much it hurts!) 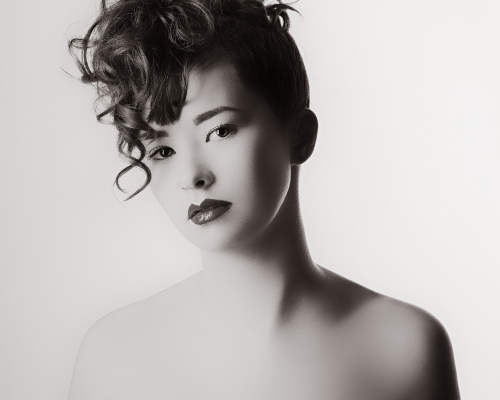 This bridal image was created for Ox Weddings Magazine. A beautiful session (although unexpected – you can read the full story here) 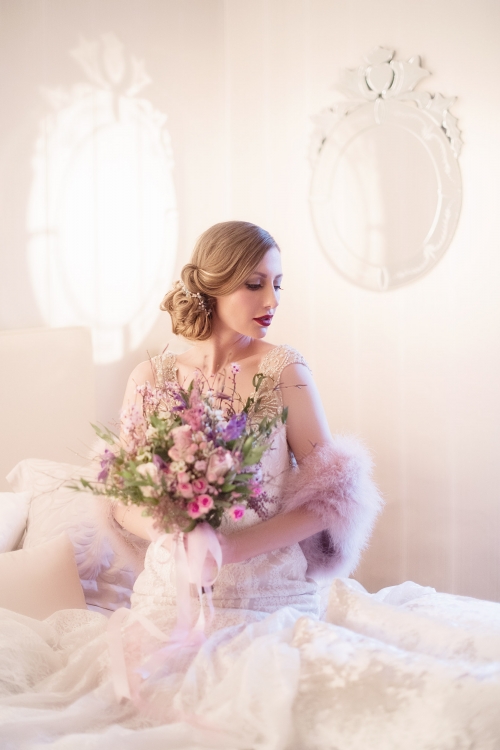 We create a lot of commercial and business oriented portraits here at the studio. I don’t know how many company profiles, annual reports, magazine articles and boardroom portraits have our images in them but it must be a lot! This picture of Alan was created for him last year – he wanted something different to the normal white background images and who am I to say no? 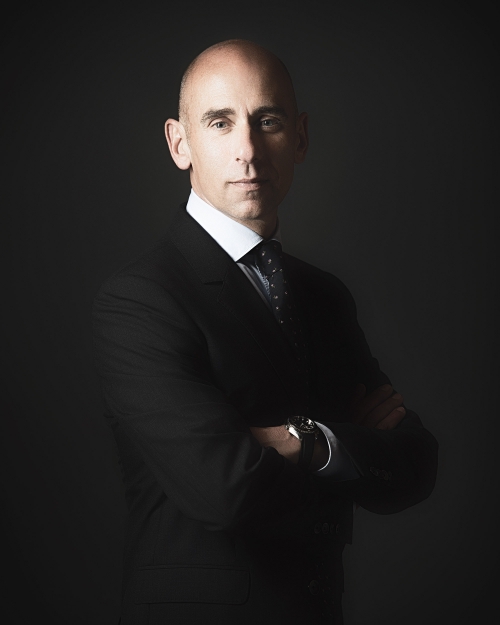 These two beautiful puppies were photographed for the Hearing Dogs charity.  It’s unusual for us to photograph two puppies at the same time as we’re usually photographing just one puppy for sponsorship campaigns.  The puppies were only eight weeks old and so were quick to tire – they snuggled up and so we made this beautiful image out of the moment. 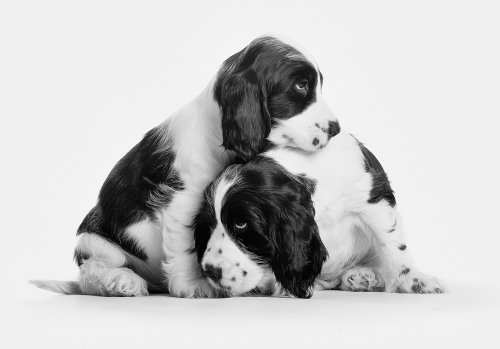 Some of you may be aware that we have a new website dedicated to the art and passion of portrait photography. It’s called Mastering Portrait Photography (after the success of our book of the same name.)  This image was created for a video we were filming and, in fact, features my nephew who had come over to be one of the featured models.  Good looks must run in the family! 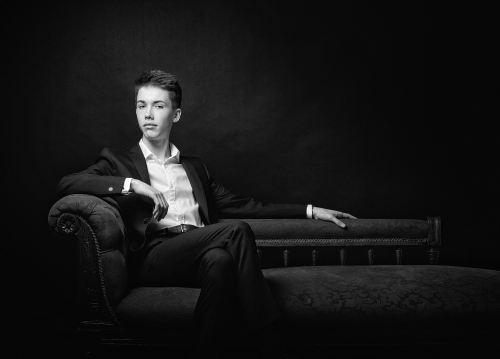 The wedding day. The perfect venue. The perfect couple. That perfect kiss. I captured this image just before the couple were due to make their grand entrance into the wedding breakfast. I asked them simply to sit either side of a table and to lean in and kiss. The idea was mine but the romance was all theirs! 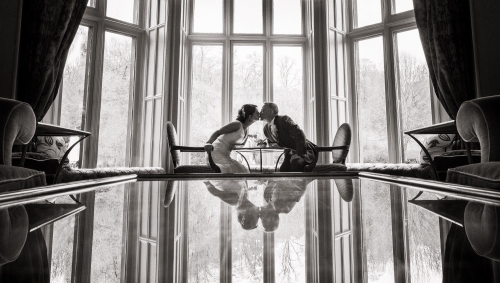 The Laughter Was Irrepressible!
Ben and Amy: A Wedding To Remember