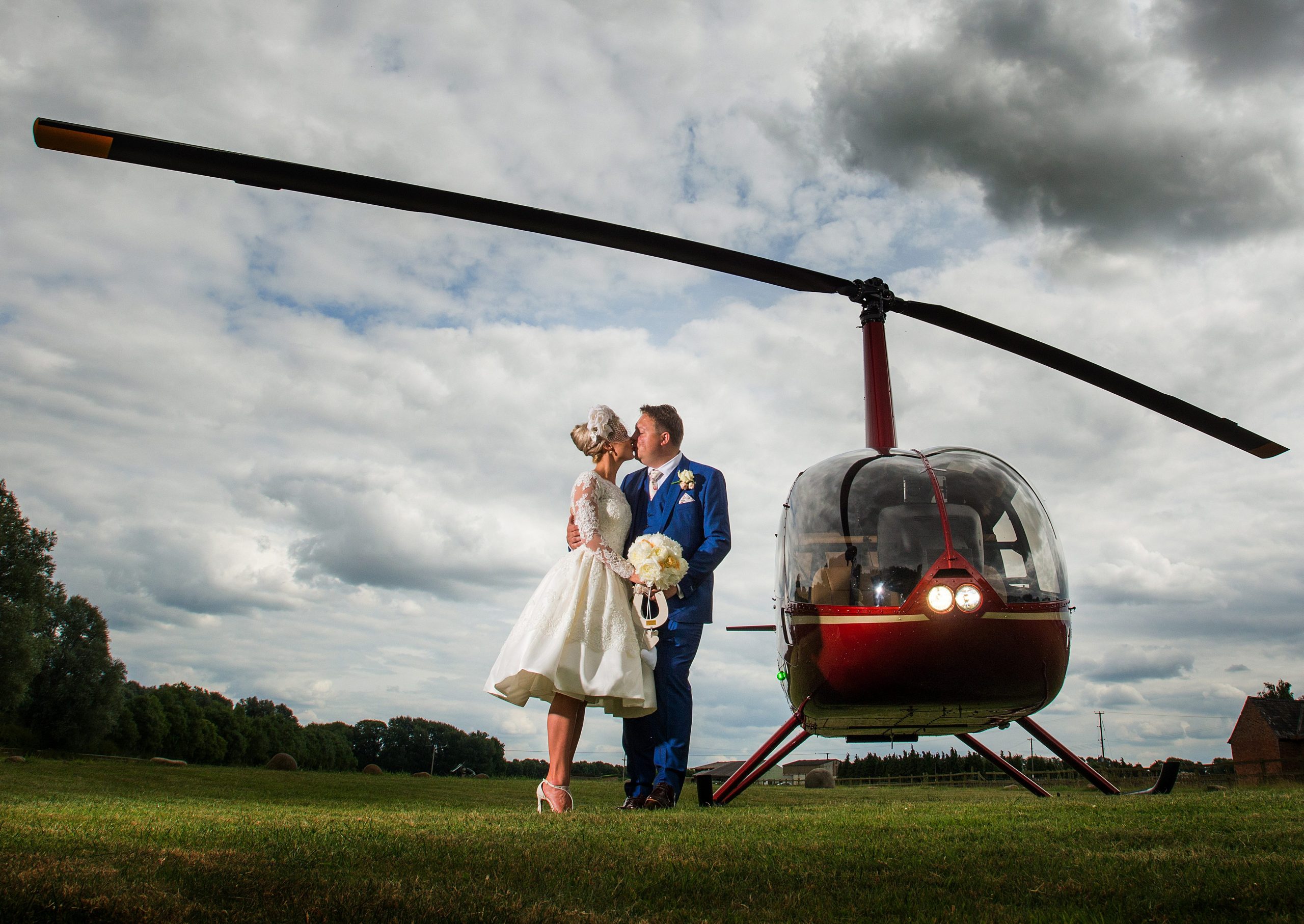 It’s the end of our most successful year to date by any measure which is a lovely thing to round 2016 off.  Next year is looking even more exciting too so we’re unbelievably excited about everything that is to come in 2017: more classic weddings at Le Manoir, more funky ones at the Crazy Bear, portrait shoots across the globe and closer to home and a wider variety of commercial photography than we’ve ever had before. So you can see why we’re quite so upbeat!

The Crazy Bear is a uniquely characterful venue for weddings!

I am going to try and catch up with the many many blogs I haven’t had time but this Crazy Bear wedding is certainly one to talk about: it’s not every wedding that has quite such a party atmosphere and a helicopter trip in the middle.

I loved Loretta and John from the first moment I met them – they made me laugh! Laughter is such an integral part of what we do here that it felt like we’d known them for a lifetime!

The Crazy Bear is a uniquely characterful venue for weddings: full of golds and silvers, dark dark woods and inky-black leathers, mirrors mixed with Moroccan mayhem and world-class cuisine (particularly their Thai food!) But it also takes some experience to photograph it well too, to get the most out of the opportunities that it presents, to create beautiful images that somehow portray that inimitable atmosphere!

However, the biggest challenge we had with Loretta and John’s wedding was that we had been told Loretta had arranged a surprise helicopter trip for John but that no-one was to know about it until the aircraft arrived.  Not so easy, given you need a fairly large space to land one and somehow we needed to have everyone outside for that moment but without them noticing that the staff at the Crazy Bear were on radio telecoms guiding the chopper in!  So cue up me taking group-shot after group-shot after group-shot (they’re not even my favourite of the standard wedding images) waiting for the very welcome sound of the helicopter blades as it finally approached! Luckily, I chattered away and no-one (except Loretta who thought it was hilarious) noticed!

Such a wonderful day! And I got to see the area (including our home and studio) from the comfort of a chopper. Brilliant!