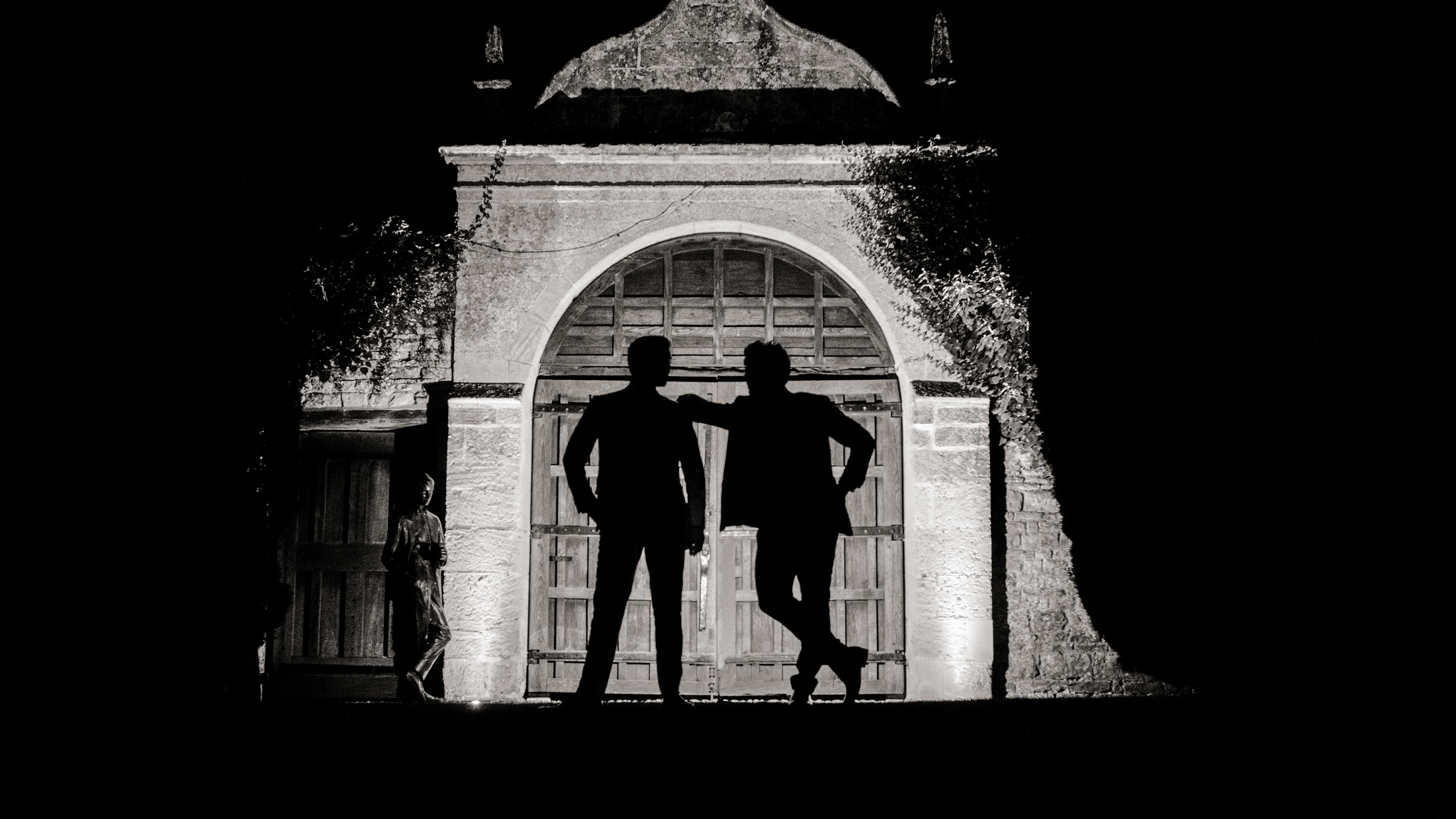 Ever since I first met Michael and Patrick I just knew I was going to love this Le Manoir Wedding – something about them, possibly their exuberance, meant it was always going to be a wonderful day!

We nearly always meet our clients before their wedding day – this can be tricky sometimes particularly when they live abroad (Michael and Patrick live in New York) – as it gives us a chance to get to know them just a little and get a bit of feel as to how their wedding will be. ĀThis wedding we knew would be full of music (Patrick used to be a musical theatre performer). And flowers. ĀLots and lots of flowers!

We had a ball with the guys on their day – though they came terrifyingly close to being mown down by a taxi as they messed around on Le Manoir’sĀbikes (the driver really wasn’t paying attention as he turned into the hotelĀgates and nearly collided with the two of them!) Still, we (or should I say they) survived!

Ignoring the near-calamitous cycling scrape, this was one of the most emotional weddings I’ve ever photographed. And musical – just as expected. ĀPatrick’s microphone takeover was simply amazing!

The only shot I nearly missed was Michael’s birthday cake. ĀThis, it turned out, was the only teeny-tiny detail that had been missed off my briefing so, when it was brought out in all its glory, it was a little bit of a surprise: I am used to resetting a camera on the run but this really was just a second or two to set the camera up to capture candle light!

Some wonderful moments from the wedding and well into the night (we took some lighting so we could create some of these really interesting silhouette images.) Enjoy!